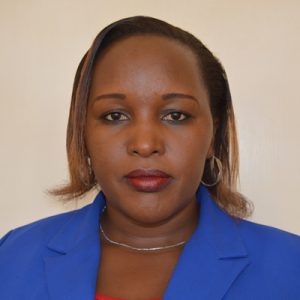 The Minority Leader is responsible for; developing the minority position, negotiating with the majority party, directing minority caucus activities on the chamber floor and leading debate for the minority.

We value your participation.
Find out how you can get involved in propelling our county to new heights.